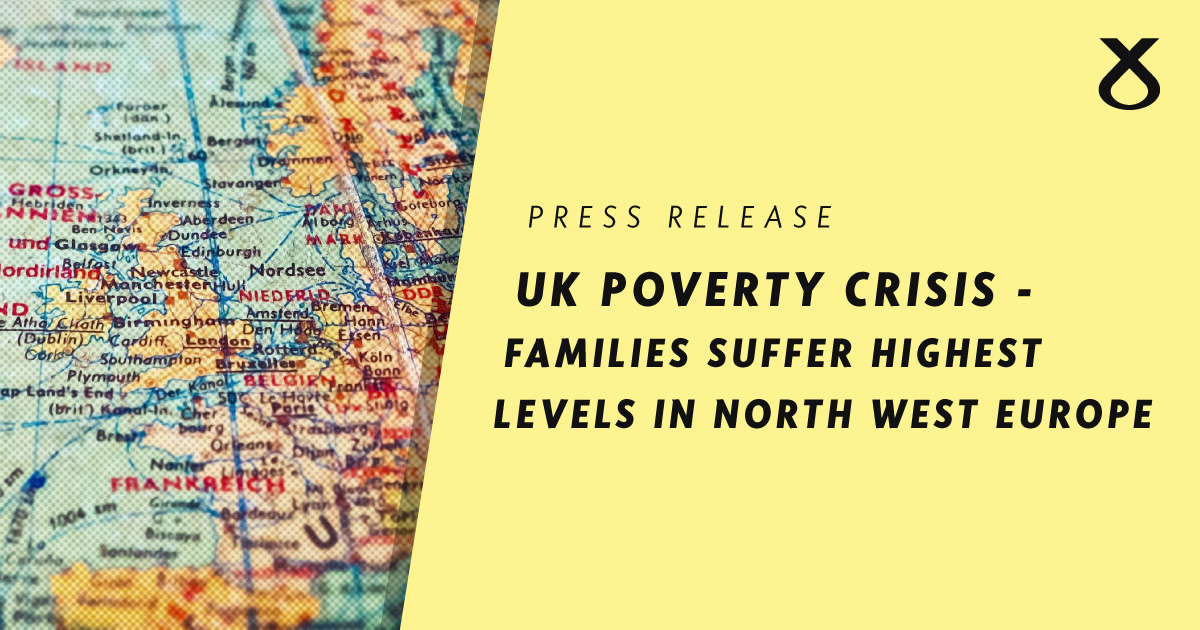 The SNP has said "independence is the only way to keep Scotland safe from Tory cuts and build a fairer society" - as new analysis shows the UK suffers from the worst levels of poverty of any neighbouring country, and has done for almost all of the past twenty years. 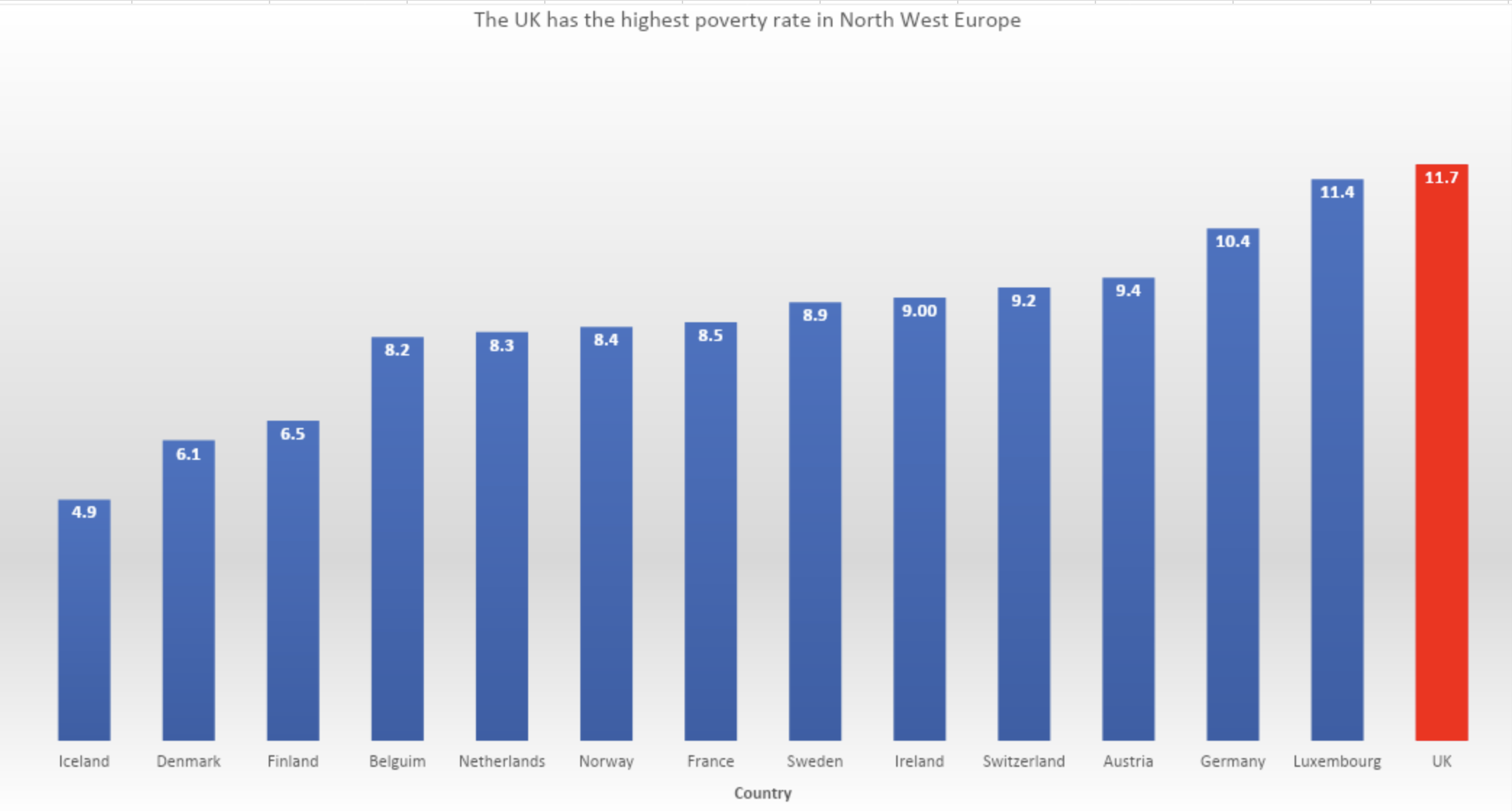 The figures, using OECD data, show that the UK has a significantly higher poverty rate than the average for independent countries of Scotland's size or smaller (7.7%), and has had the worst or second-worst poverty rate in every single year since UK data was first recorded in 2002.

It comes as Chancellor Rishi Sunak presses ahead with Tory plans to slash Universal Credit payments for six million families by £1040 a year from September. The move has been described as "catastrophic" by the Children's Commissioner for Scotland, who has warned the cuts would “effectively knock out the benefits that the Scottish Child Payment brings".

"The UK is suffering from a growing Tory poverty crisis - with the worst levels of any country in north west Europe.

"Rishi Sunak's plans to slash Universal Credit payments by £1040 a year for six million families, and impose a public sector pay freeze, will inevitably make this crisis even worse and push more people into hardship and deprivation. There must be an urgent U-turn.

"The cold hard reality is there will be no fair recovery at Westminster. The only way to keep Scotland safe from Tory cuts and build a fairer society is to become an independent country, with the full powers needed to secure a strong, fair and equal recovery and eradicate poverty.

"For every step we take forward to tackle poverty in Scotland, Westminster is dragging us backwards again with Tory cuts. The SNP government is putting money into people's pockets with progressive policies like the Scottish Child Payment but Tory cuts to Universal Credit will effectively cancel this out - wiping out progress we've made.

"Tory plans to impose another round of austerity cuts demonstrate that Scotland is increasingly vulnerable under Westminster control. It is essential that Scotland becomes an independent country, so we can protect ourselves from Tory cuts and build a fairer future."

The OECD defines the poverty rate as the ratio of the number of people whose income falls below the poverty line; taken as half the median household income of the total population.