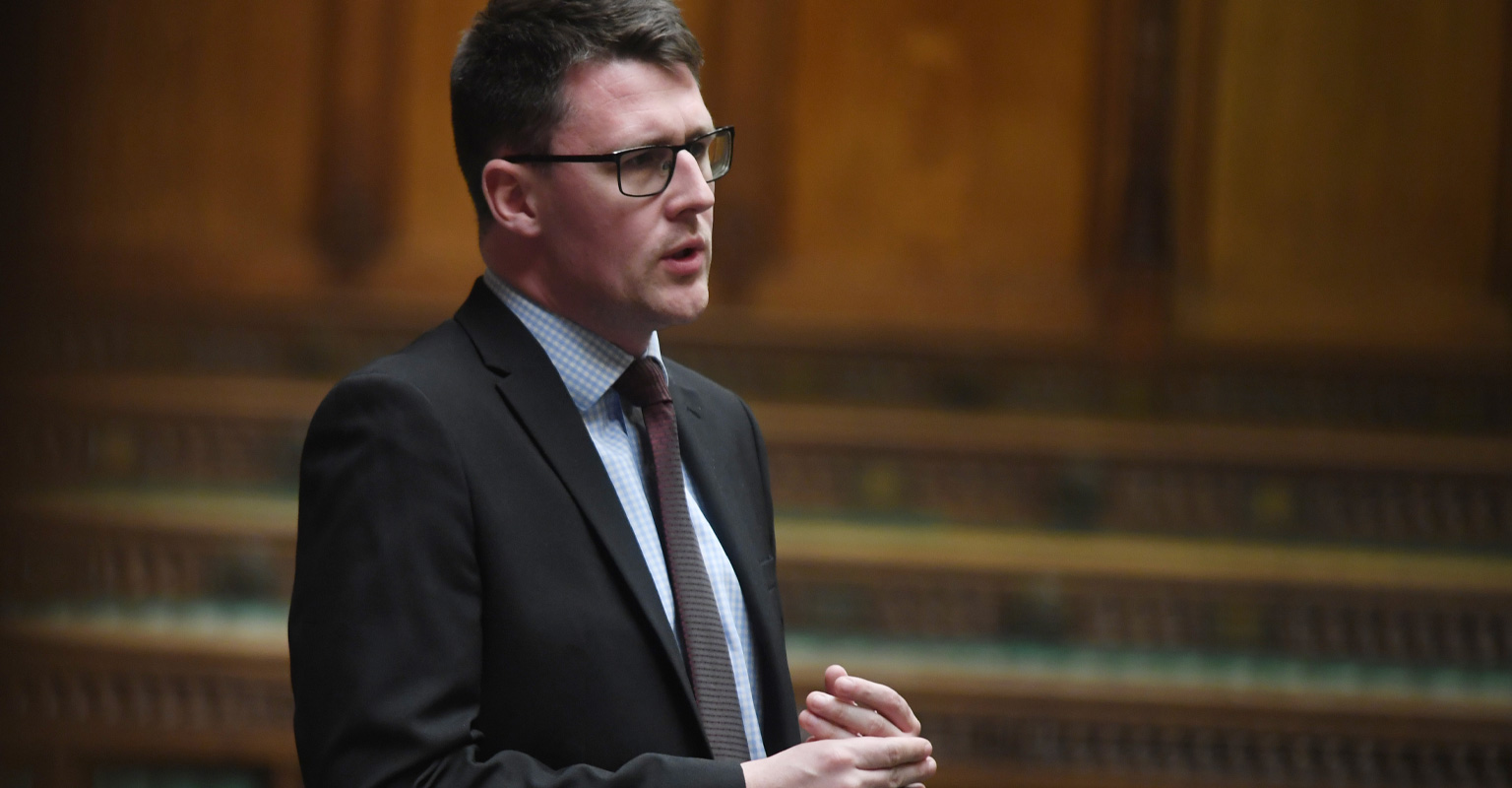 I've been the Member of Parliament for Glasgow East since I was first elected in 2017. In 2019, I was re-elected with an increased majority to continue serving my constituents.

My work is carried out both in the East end of Glasgow and in the House of Commons in London. I hold regular help & advice surgeries around the constituency in order to help resolve problems that my constituents are facing and to dispense advice. In London, I raise policy issues in Parliament and challenge UK Government ministers from the opposition benches on the effect those policies are having on my constituents.

Below is a short biography with a little more information about me.

The son of two Blochairn fruit market workers, David grew up in Cranhill and Garrowhill, attending Milncroft & Garrowhill Primary Schools before studying at Bannerman High, from which he went onto complete an apprenticeship at Glasgow City Council.

Prior to being elected as a Member of Parliament, David spent nine years working for the Scottish National Party in Westminster, Holyrood & Brussels where he built up a wealth of experience in campaigns, policy and dealing with the media. He also spent two years working at Glasgow Credit Union, during which time he completed a qualification in Business Administration.

David was first elected as the Member of Parliament for Glasgow East in June 2017 and was then re-elected by his constituents with an increased majority in December 2019.

Outside of Westminster, David is proud to be father to two small children who he enjoys spending his weekends with when he's back home in Glasgow. He is a keen angler and is also a season ticket holder at Airdrieonians Football Club.

A high resolution copy of David Linden's official parliamentary portrait can be downloaded from the UK Parliament website and can be used in line with the terms of the Attribution 3.0 Unported (CC BY 3.0) licence. The image used above is © UK Parliament / Jessica Taylor 2022 and its use here is under the same licence.