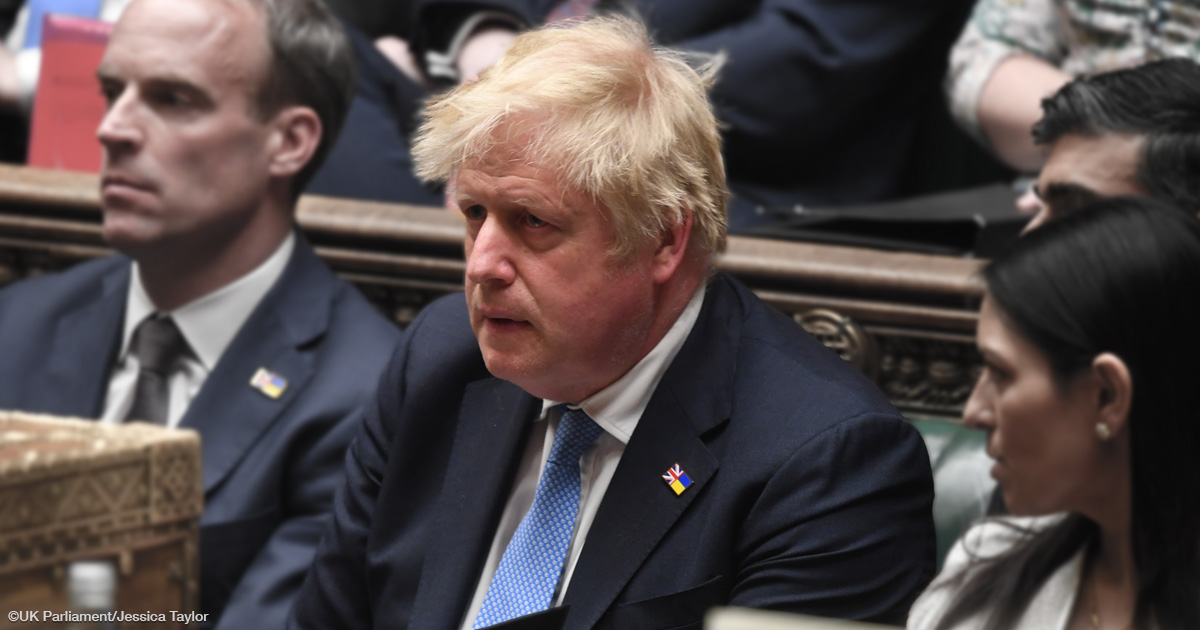 More than two weeks have passed since the Metropolitan Police issued fines to Boris Johnson and Rishi Sunak for breaking the law by attending lockdown-breaching gatherings.

Remarkably, they have both managed to cling on to their positions despite Mr Johnson becoming the first sitting Prime Minister in history to have been found to have broken the law in office.

This is a damning indictment of the Tory party in general. The wagons have circled and their MPs, with a few honourable exceptions, have been willing to turn a blind eye to the sheer contempt shown for the public.

Douglas Ross, the leader of the Scottish Conservatives, had previously submitted a letter of no confidence in the Prime Minister over the Partygate scandal yet has since withdrawn it, declaring that he now believes that he is fit for office. He clearly believes that saving the Prime Minister's skin is more important than the collective sacrifices made by the public over the past two years to keep friends and family safe by following the same rules Boris Johnson and his Downing Street staff so blatantly flouted. It beggars belief that we have law-breakers occupying 10 and 11 Downing Street and the most powerful roles in the United Kingdom. This is an entirely untenable situation and one that my constituents are furious about.

I have had countless emails from angry constituents venting their frustrations that those making the rules were so flagrantly breaking them. People have shared their very personal stories of sacrifice and of loss. Those same people are disgusted that the Prime Minister has been laughing at them.

🚨 Boris Johnson is the first British Prime Minister to be found to have broken the law in living memory.

👎 Boris Johnson made the law, he broke it, and now he must resign. pic.twitter.com/BOJ4bR2TSR

My constituents views are not in isolation. People across Scotland and indeed in the other nations of the United Kingdom share a deep sense of injustice and anger. Yet the Tories are completely out of touch with this public sentiment.

Polling by YouGov found that 67% of people in Scotland, and a majority (57%) of people across Britain, think Boris Johnson should resign after being fined for breaching his own lockdown laws.

The poll also found that 82% of Scots think the Prime Minister knowingly lied about breaking the law, and that 68% think Rishi Sunak should also resign.

Separately, polling by Opinium found 58% of people across the UK think Boris Johnson and Rishi Sunak should resign, and that same proportion think that the Prime Minister deliberately lied. 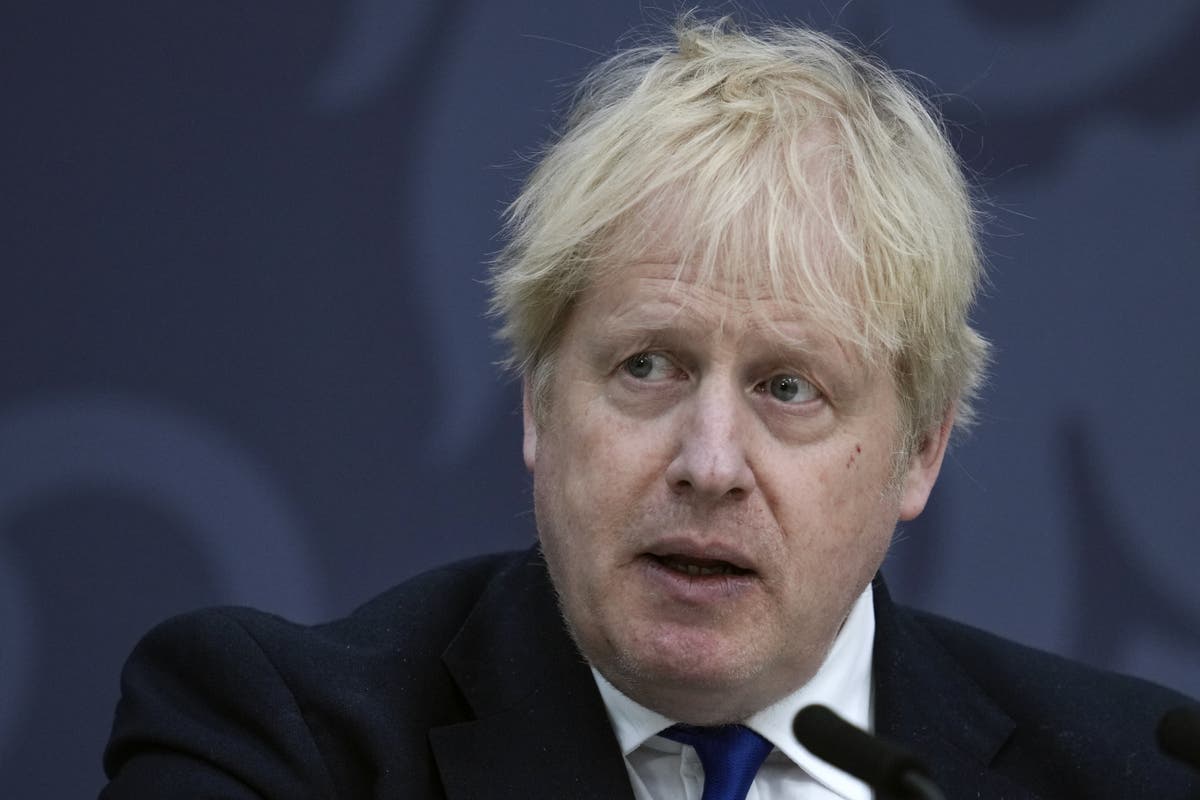 My constituents in Glasgow East are looking on at the Partygate scandal with a mixture of disgust and despair. The sleaze-ridden UK Government is rotten to its core. This is not an anomaly - we have been here many times before. The Westminster system allows this corruption to happen over and over again. It is not a blip - it's a feature of the design.

Those of us who believe firmly that Scotland can choose a better path as an independent country are having that belief justified and galvanised by this torrid affair. Those who perhaps have not been supportive of Scottish independence previously are no doubt rethinking their old beliefs.

The reality is that the longer the Prime Minister stays in office the more lasting the damage will be. There simply cannot be one rule for those in power in Downing Street and another for the rest of us.

I share the anger and frustration of the many constituents who have written to me about this. They deserve more from their leaders and Scotland deserves better than to be lawlessly misled from London.