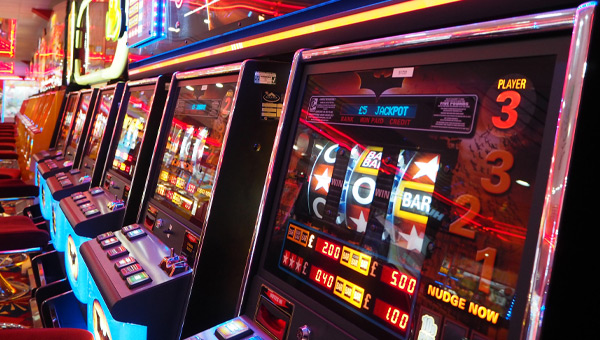 If you follow my work, you'll know that a real area of focus for me ever since I was first elected back in 2017 is that of gambling.

I've long campaigned to tackle the blight of gambling-related harm on our communities whether that be the disproportionate proliferation of betting shops in parts of Glasgow East or the need for more UK Government regulation.

This isn't just something that affects my constituency, nor indeed Scotland. Right across the UK, lives are ruined and families are pulled apart by the devastating lure of gambling.

I'm very pleased to work with representatives from all parties on the All-Party Parliamentary Group on Gambling Related Harm to try and bring about further needed change.

An open letter from the group to the Prime Minister has been published in the Telegraph newspaper, making it clear that we expect him to uphold his 2019 manifesto commitment to a review of gambling laws.

This matter needs urgent attention and I hope that this joint effort prompts the Prime Minister to take notice and, more importantly, take action.

Read the text of the letter and a list of signatories below.

SIR - As we near the publication of the Government's White Paper on gambling reform, we are calling on the Prime Minister to be bold in delivering the reforms needed to prevent harm across the country.

As he leads a Government committed to levelling up, we are sure that the stark data on gambling will be a matter of great concern, with more than 55,000 children aged between 11 and 16 now gambling addicts.

A report from Public Health England estimated that the annual economic burden of gambling harm is over £1.2 billion, with the greatest risks in the North West and North East. This is not levelling up but levelling down.

It is time for the Government to live up to the Conservatives' 2019 manifesto commitment to a review of gambling laws, in order to deliver social justice and a better future for all.