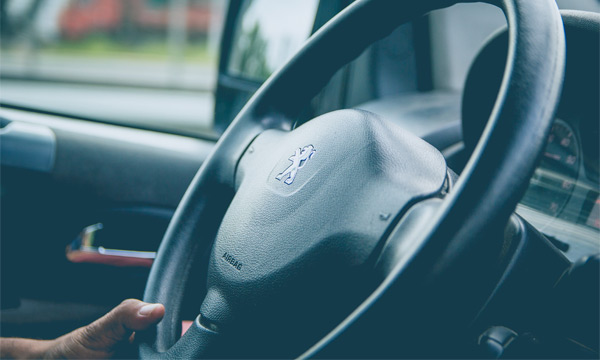 Countries across the UK have been under lockdown restrictions of one variety or another for almost a year. Under current UK legislation, the validity of driving theory test certificates only lasts for two years. Many students are finding that, as a result of lockdown restrictions, their theory test certificates are expiring before they have the opportunity to sit a practical driving test.

I recently met with local representatives from the Driving Instructors Association to learn more about the scale of the problem and this week, I was very lucky to have been granted an adjournment debate by the Speaker of the House of Commons to debate the matter.

We’ve already seen common sense prevail in Northern Ireland which automatically extended theory certificates for its learner drivers. The UK Government has until now refused to do the same where it has the power to do do - in England, Wales and Scotland.

I used my debate to call for the UK Government to change its mind and similarly extend the validity of certificates in the rest of the UK.

Ordinarily, 1.2 million driving tests are undertaken in the UK every year, that means hundreds of thousands of new learner drivers are preparing to hit the road at any one time. We know that one of the first things they need to do is navigate the theory test which, in itself, is pretty rigorous and has a high bar for passing.

At the moment, lockdown restrictions and cancelled tests have meant that tens of thousands of theory certificates have simply expired. This is not the fault of learner drivers and they shouldn’t be put back to square one by a UK Government which, frankly, has no good reason for doing so.

Learner drivers, driving instructors and the industry all want to see this change.

The UK Government rejected my calls and continue to refuse to listen to sense, but I’ll keep pressing for them to make this right.

Watch the full debate below: