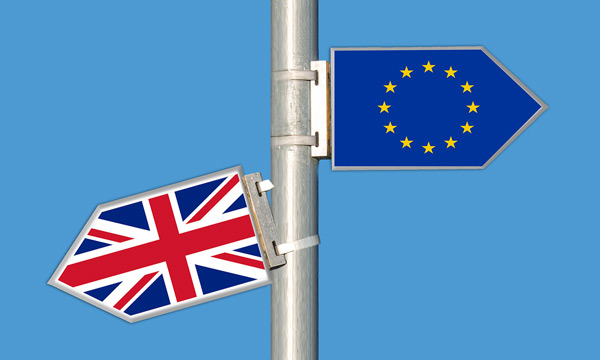 It is clear to anyone that the Conservative Government’s assertion of a Global Britain is nothing more than hollow words.

Whilst ministers can stand in the House of Commons Chamber and advocate a policy of Global Britain, it is clear that their actions speak louder than words.

The recent Brexit deal and its disastrous consequences are prime example that this UK Government are only interested in ensuring that the UK is more insular and more inward looking and determined to pull up the drawbridge.

Speaking in the 'Global Britain' debate today I highlighted clear examples of the UK Government becoming more insular and isolated on the international stage, instead of leading as 'Global Britain'.

In November the Chancellor announced that he was cutting the overseas aid budget from 0.7% to 0.5% and in doing so broke a key 2019 Conservative general election manifesto.

This cut in the aid budget will have catastrophic consequences – leading to increased poverty and instability around the world, further exacerbating the COVID-19 crisis.

Surely, if the British Government wanted a Global Britain to be leading the world, this pandemic would be the perfect time to exemplify this leadership.

I also raised with the UK Government one of the most disappointing aspects of the Brexit deal, the fact that the UK would no longer be partaking in the Erasmus programme.

This withdrawal from the scheme comes despite the Prime Minister making a commitment in PMQ’s a year ago that that the UK will continue to participate in Erasmus.

"There is no threat to the Erasmus scheme and we will continue to participate in it. UK students will continue to be able to enjoy the benefits of exchanges with our European friends and partners, just as they will be able to continue to come to this country."
Prime Minister Boris Johnson, 15th January 2020

It is clear that students across the UK will be missing out on so many opportunities to study and live abroad because of this decision.

This myth of a 'Global Britain' perpetuated by the UK Government is nothing new. Since October 2019, a 25% tariff has existed on Single Malt Whisky imported to the US – this tax continues to hugely impact the Scotch Whisky industry, despite claims by the Tory Government that as ‘Global Britain’ it can establish a great trade deal with the US.

The Scotch Whisky Association has stated that exports to the U.S. have fallen by 30% since the tariff came into force and that jobs and the supply chain are at risk.

It is imperative that the UK Government works with the new Biden Administration to ensure that the issue of whisky tariffs a priority in any future trade deals. Put simply, the UK can’t talk about Global Britain and a special relationship with the United States if it can’t move simple tariffs which cripple Scottish jobs.

Ultimately, the idea perpetuated by Tories of a Global Britain is a myth – Our efforts instead should be focused on seeking independence for Scotland, whereby we can re-join the European Union as an equal member alongside our EU partners.

Watch my full speech in the Global Britain debate below:

Praise and a pay rise for NHS Scotland staff