Last month I visited Bucharest, Romania for the first time.

With the UK having now left the European Union, it’s more important than ever for Scots to take every opportunity possible to remind our European allies that we are very much open for business and that, fundamentally, Scotland still is a proud European nation, which will seek to re-join the EU as an independent state.

It was good therefore to meet with new friends from a broad spectrum of business, tourism, culture, local government and sport to understand each-other’s perspectives and foster greater ties between our two countries.

Of course, many in Scotland have come to learn more about Romania as a result of the inward migration from EU nationals.

It is easy therefore to frame our view of Romania, its government, culture and economy on those who have settled in Scotland but that doesn’t give an accurate picture.

For the most part, it’s fair to say that many - though certainly not all - Romanians in Scotland have supported our care sector and NHS, in tourism, hospitality and the building trade as well as, for example, playing a pivotal role in the great success of Scotland’s soft fruit sector. The reality on the ground in Bucharest is a million miles away from that picture. Romania has an impressive and growing economy - the 46th largest in the world - with an annual economic growth rate of 4%, as well a bustling service economy. 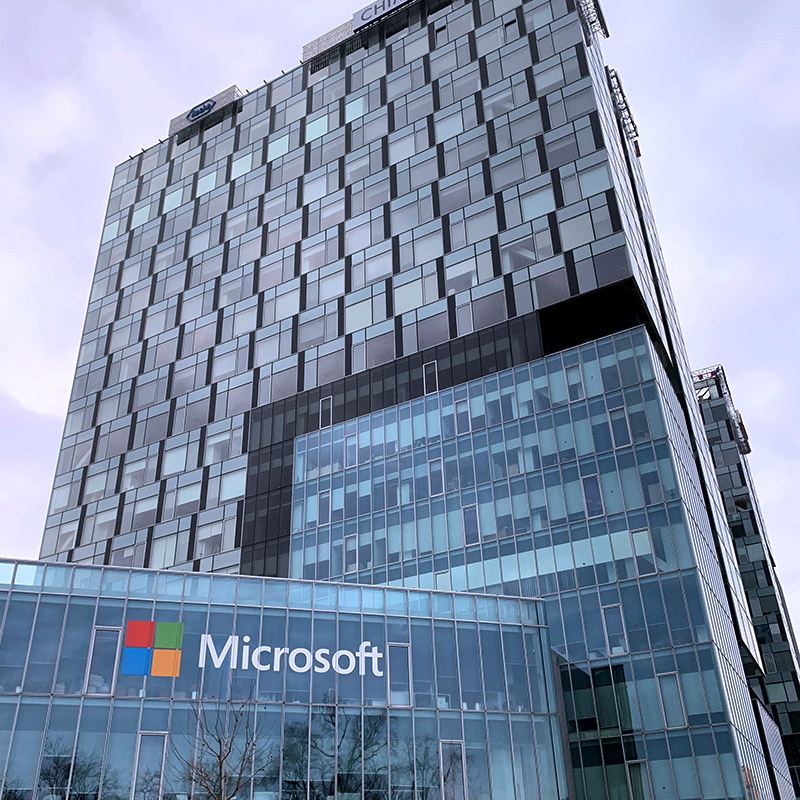 All of this has to be considered against the backdrop of Romania emerging from Soviet rule just 30 years ago. The country’s success can also, in part, be attributed to its membership of the European Union - the benefits of which it has rightly taken full advantage.

It’s understandable therefore that Romanians are utterly bewildered about the UK’s exit from the European Union, and so a large part of my conversations over the weekend visit were explaining that Scotland had emphatically voted to remain in the EU - and wants to return as a future independent state.

These conversations are important for a number of reasons - not least because we need allies in Europe when that time comes - as it inevitably will.

Falling into the British mindset of only speaking with the big players such as France and Germany will simply not cut it.

Sharing culture, developing ideas and fostering close ties is more important than ever for Scotland as we face the harsh and sobering reality of Brexit Britain.

Of course, the many benefits of ‘Scotland the brand’ are well known across the globe. Everywhere I go, I’m amazed at how our small country has permeated other parts of the world.

On the Saturday night during my visit, I had the honour of being conferred as an Honorary Life Member of Romania’s Malt Whisky Society. 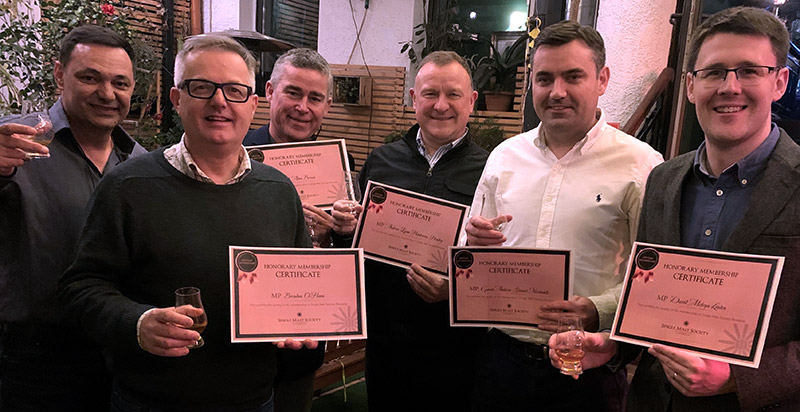 Spending that Saturday evening with and speaking to Project Manager Dragos Mateescu about attempts to increase interest single malt Scotch whisky just reaffirmed to me why being part of a market of 500+ million people is essential - not just for our Scotland’s economic success but for our ability to take a distinctly different and internationalist approach from that of little Britain.

Reporting back from Washington DC

Thank you for re-electing me!