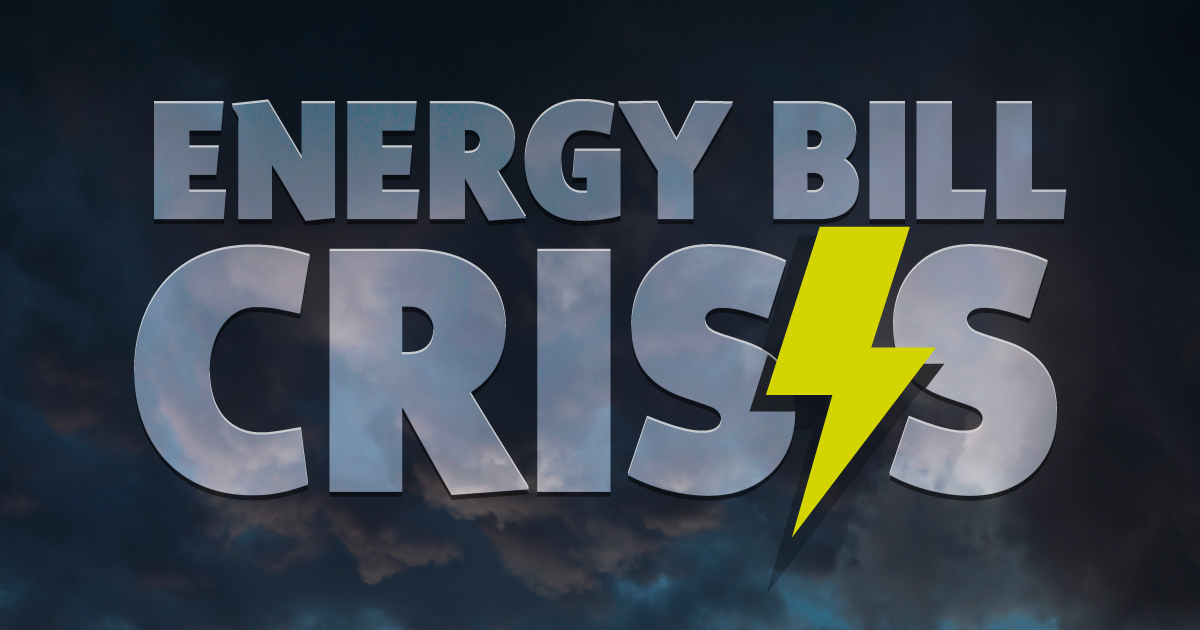 The Glasgow East MP has called on the UK Government to:

A recent study found that 72.8% of those living in Scotland will fall into fuel poverty by January 2023 without further action from the UK Government.

The SNP Scottish Government is using its limited powers to extend eligibility for and increase the Scottish Child Payment, carry out an emergency budget review to identify any further opportunities to redirect additional resources to those most in need, and is looking at what options are available to devolved government for regulatory action to limit increases in costs for households and businesses.

"The UK Tory government must immediately come out of hiding and take urgent action to address spiralling energy costs - people cannot wait until the Tories have decided who their next leader will be.

"While the SNP Scottish Government is doing what it can with its limited powers to help people in Scotland through the Tory-made cost-of-living crisis, including spending £700m mitigating the bedroom tax and benefit cap, it is the UK government that has the powers that will make the most difference.

"So I am urging Tory ministers to stop passing the buck and take responsibility for supporting people with their energy bills - otherwise millions will be pushed into, or further into, poverty and destitution, and lives could be lost.

"For as long as the UK Government fails to act, Scotland’s need for independence grows. Only with the full powers of independence can we properly support households and businesses in Scotland, and escape Westminster control for good."

From theguardian.com
Two-thirds of UK families could be in fuel poverty by January, research finds