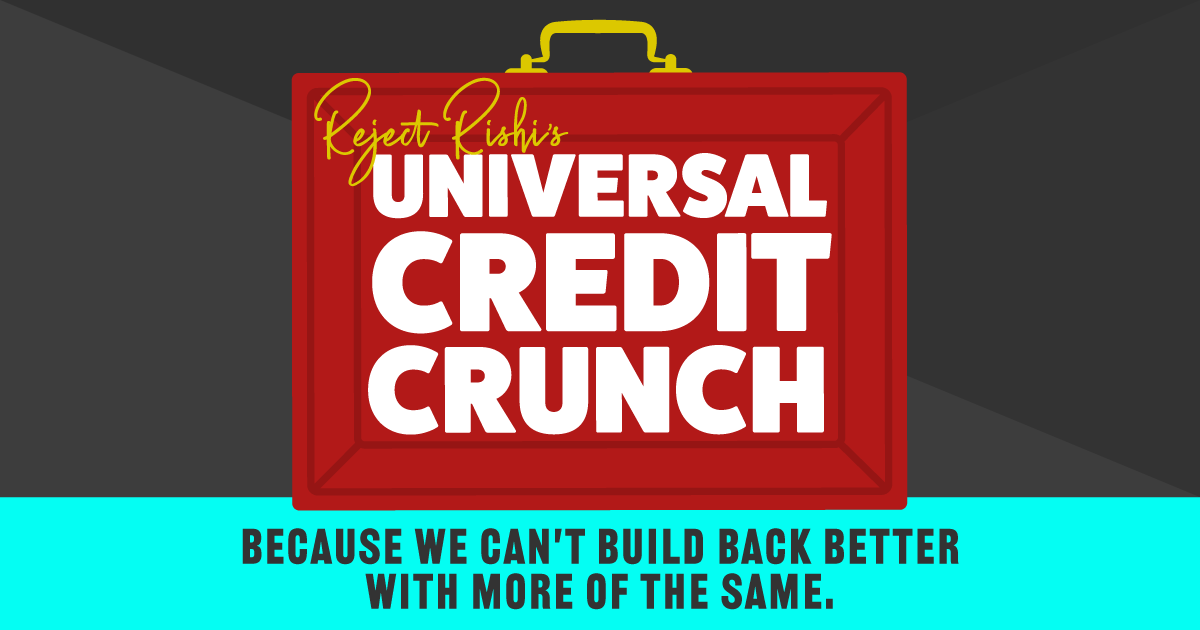 New data from the Department for Work and Pensions has revealed that 5.9 million people across the UK could have their incomes slashed by £1040 from next month, if Boris Johnson ploughs ahead with Tory cuts to Universal Credit.

The quarterly statistics, published today, show that 5.9 million people across the UK - around 9% of the population - currently receive Universal Credit payments, which are due to be cut by £20 a week at the end of September by the Tory government.

The statistics also show that over 3.4 million children are living in households claiming Universal Credit – a 65% increase from before the pandemic in February 2020 - meaning the Tory cuts could push millions of children into poverty and hardship.

The SNP has called for a full and immediate U-turn on the Tory cuts and for the £20 uplift to Universal Credit to be extended to legacy benefits.

Research conducted by the Joseph Rowntree Foundation highlighted that slashing Universal Credit could plunge half a million more people into poverty – 200,000 of which are children - as well as counteracting the benefits of the Scottish Child Payment introduced by the Scottish SNP Government.

Analysis from the House of Commons Library in July revealed that the UK suffers from the worst levels of poverty of any country in north west Europe, and has done for almost all of the past twenty years.

"The UK already suffers from the worst levels of poverty and inequality of any country in north west Europe.

"It would be cruel and unthinkable for the Tories to make this problem even worse by slashing the incomes of almost six million people. There must be a full and immediate U-turn.

"It is clear beyond doubt that the Tories have no intention of building a fair recovery. Instead, they are cementing poverty and inequality by imposing another round of Tory austerity cuts.

"Worse still, these Westminster cuts threaten to wipe out the benefits of progressive Scottish Government policies like the Scottish Child Payment - undermining crucial progress in Scotland.

"Independence is the only way to keep Scotland safe from Tory cuts. It is essential that Scotland becomes an independent country, with the full powers needed to eradicate poverty and secure a strong, fair and equal recovery."