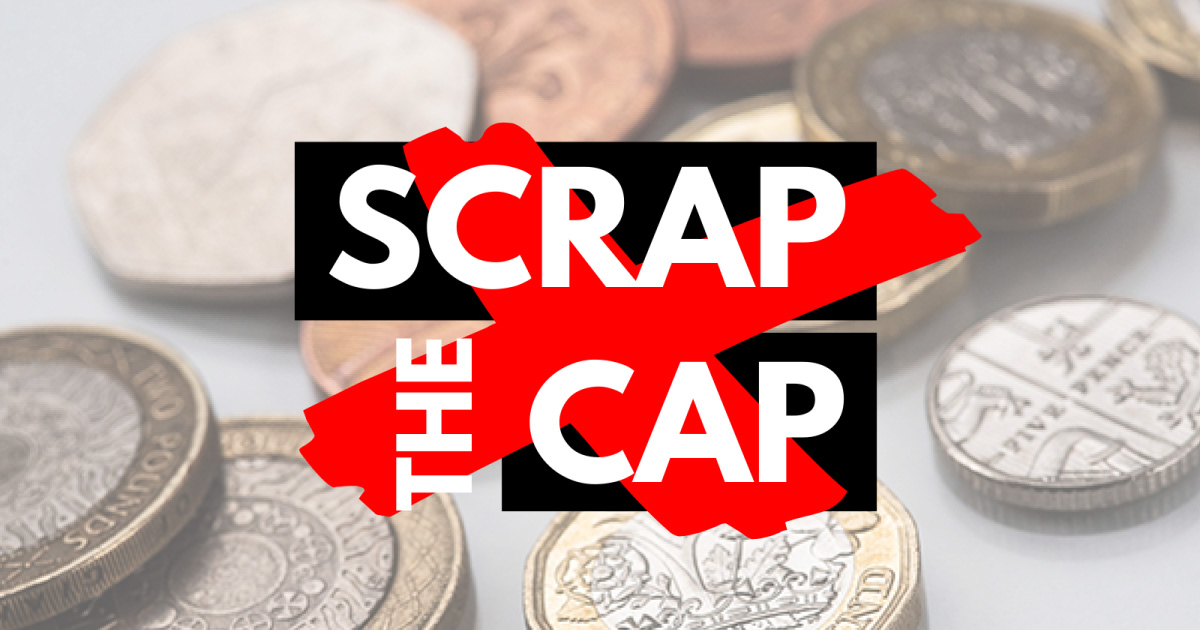 The SNP has ramped up pressure on the Department for Work and Pensions to end the cruel benefit cap - which is pushing families into poverty and hardship - as the Tory cost-of-living crisis continues.

The party's Work and Pensions spokesperson David Linden MP will today (Tuesday) lead a debate in the House of Commons calling on the UK government to end the benefit cap, which disproportionately impacts lone parent families – the majority of whom are women – as well as larger families, and ethnic minority families.

Based on the latest DWP figures, as of August 2021, 180,000 households have had their benefit capped, including over 6,400 households in Scotland – receiving on average £54 per week less in support than they would if the cap was not in place.

"Ever since its introduction in 2013, the benefit cap has limited the support that some of the most vulnerable people in our constituencies receive.

"Because of it many families are facing a grim reality of having to choose between heating or eating.

"Policies like the benefit cap, cruel DWP sanctions, and backwards cuts to Universal Credit are directly contributing to the Tory cost-of-living crisis and exacerbating the concerns hard-working households already have.

"The Scottish Government is taking the steps it can to help families affected by these policies, but it shouldn’t have to mitigate damaging Tory austerity, nor should its efforts in tackling poverty be dragged backwards.

"Perhaps the most counterproductive aspect of the cap is the fact that the people who require the highest level of support are the most likely to be affected. Not only is this unjust, but it also simply does not make sense.

"By failing to act the Tories will push millions more into destitution, proving that only with the full powers of independence can Scottish families be protected from Tory austerity."