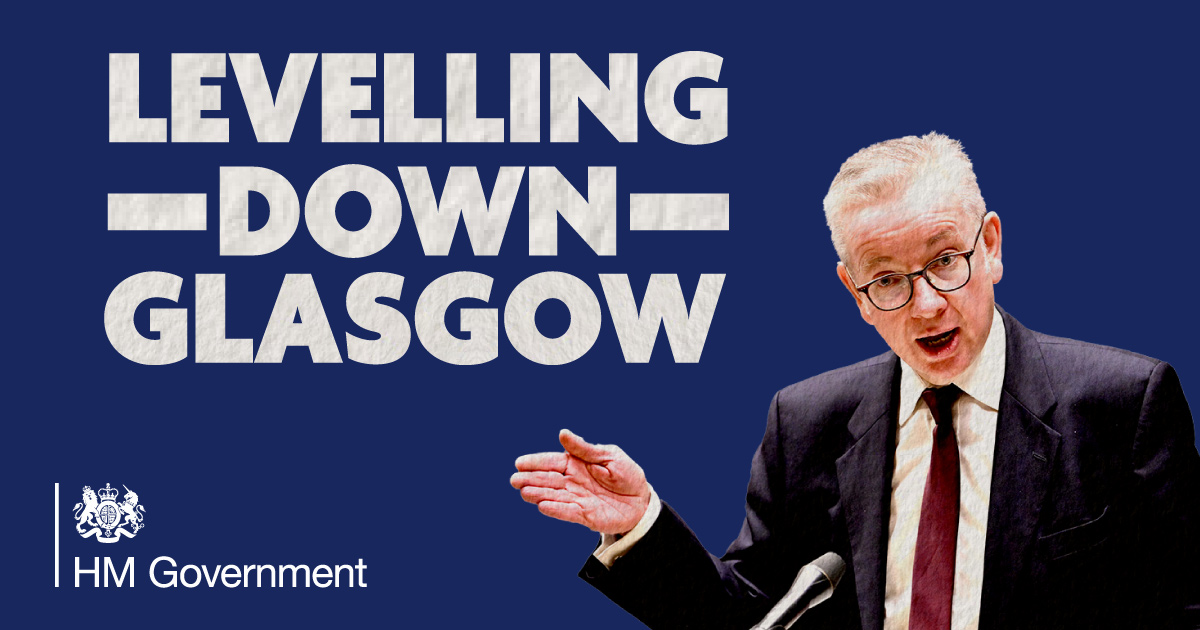 Levelling up money: Glasgow loses out to wealthy Tory areas

We've all been able to see through the Tory "Levelling Up" lie for quite some time now but today, we were left in no doubt that they have no intentions of making good on their promises.

Despite recently making 7 bids for Levelling Up funding, Glasgow has been snubbed and awarded nothing.

The reaction across Glasgow today - both from politicians and civic society - has been fierce.

Our city lost out, it would seem, so that Tory constituencies and target seats could have money funnelled into them.

Rishi Sunak, who previously caused controversy after he was secretly filmed boasting about taking money from deprived urban areas and redirecting it to more affluent parts of the UK, has made sure that his own wealthy constituency has today received £19 million.

The South East of England, hardly known for deprivation, has had buckets of cash siphoned in.

One of Glasgow's bids was for a part of my constituency in desperate need of regeneration funding.

Since summer last year, I have been trying to make the British Government sit up and take notice of the need for Easterhouse to finally get its fair share.

Glasgow City Council is putting in an ambitious bid for the regeneration of Easterhouse town centre. I've made the case to the UK Gov that this is the ideal opportunity to support the work of the council and Scottish Gov- let's see if they'll take it.@RuairiKelly_ @Ivan_McKee pic.twitter.com/OZUlSIGImP

The proposal would have allowed enhancement of the Lochs Shopping Centre building, public realm improvements at key access points, including the car park and public entrances, and wider access improvements to the active travel network, particularly focused on links to existing facilities and the Seven Lochs Wetland Park.

Late last year, I asked to meet the Levelling Up Secretary, Michael Gove, to make the case for the Easterhouse town centre proposal.

Apparently he was too busy, though plenty of Tory MPs were afforded the opportunity. Strange that… 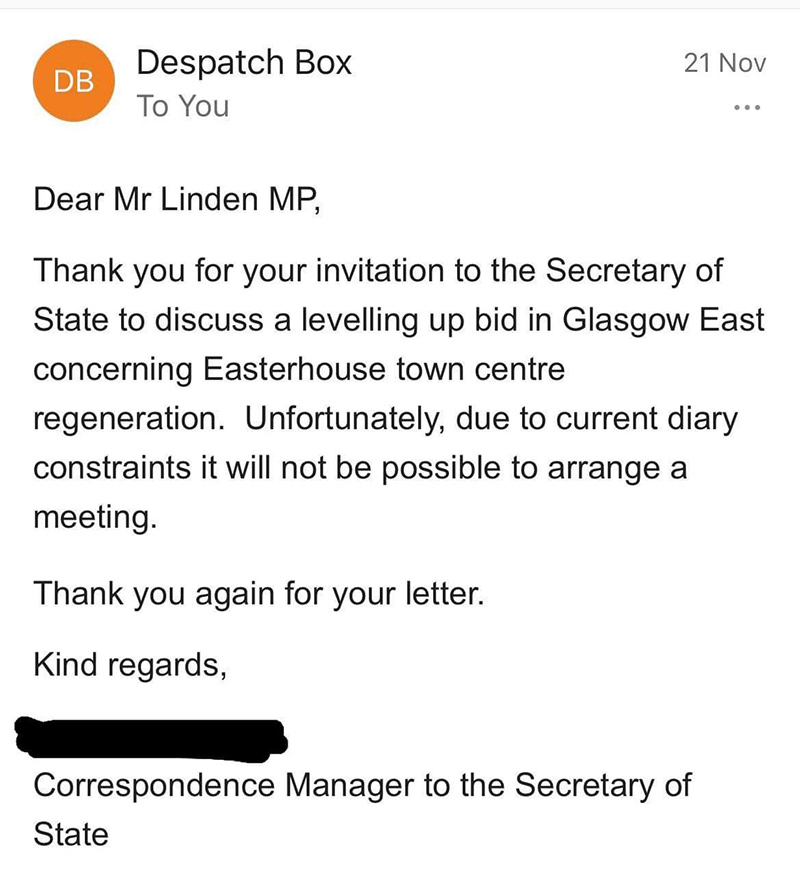 If levelling up is truly about lifting up areas which have been left behind and impacted by deprivation, then overlooking Easterhouse makes no sense whatsoever.

Over and above the decades of austerity inflicted on us by Westminster Governments we didn't vote for, Easterhouse recently had its Jobcentre - a vital resource in tackling high unemployment in the area - shut down by the out-of-touch Department for Work and Pensions.

Having deserted and abandoned Easterhouse, the UK Government has today doubled-down on its betrayal of the area.

It's clear from looking at the funding distribution that the South East of England has done remarkably well. Frankly, it looks less like levelling up and more like topping up the obscene levels of wealth in that part of these islands. 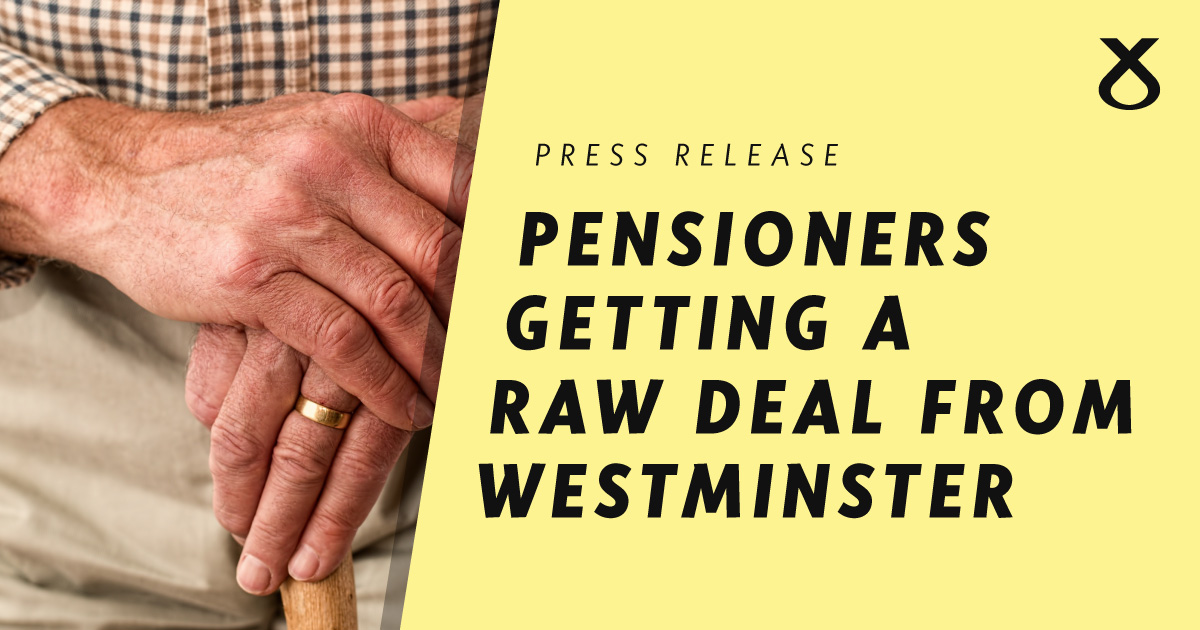 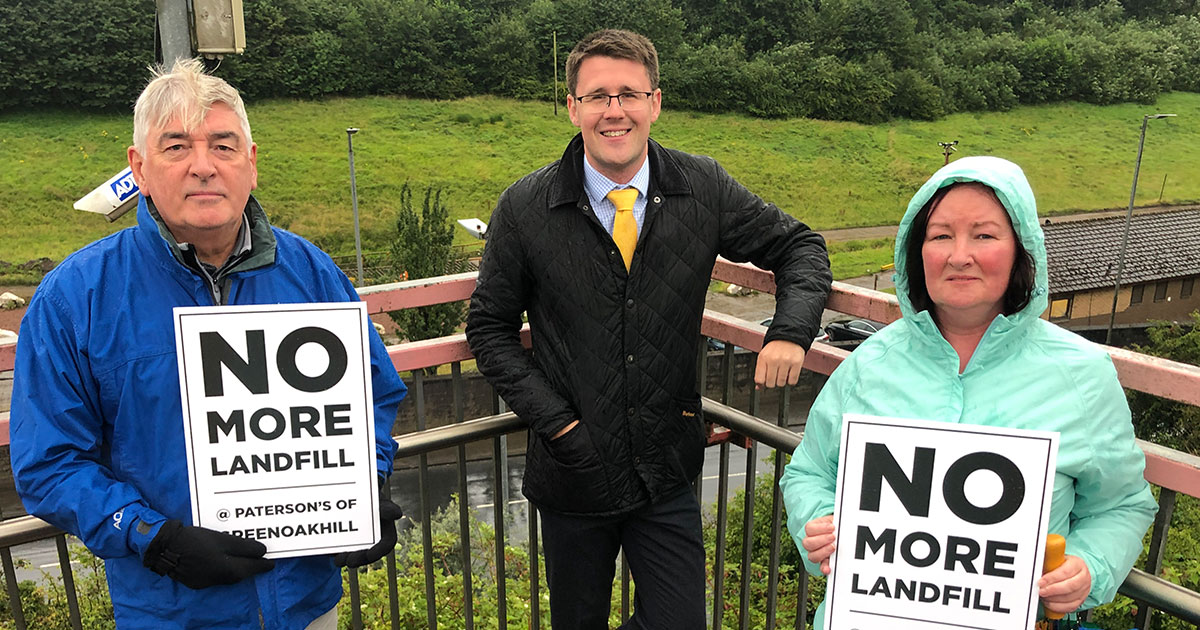 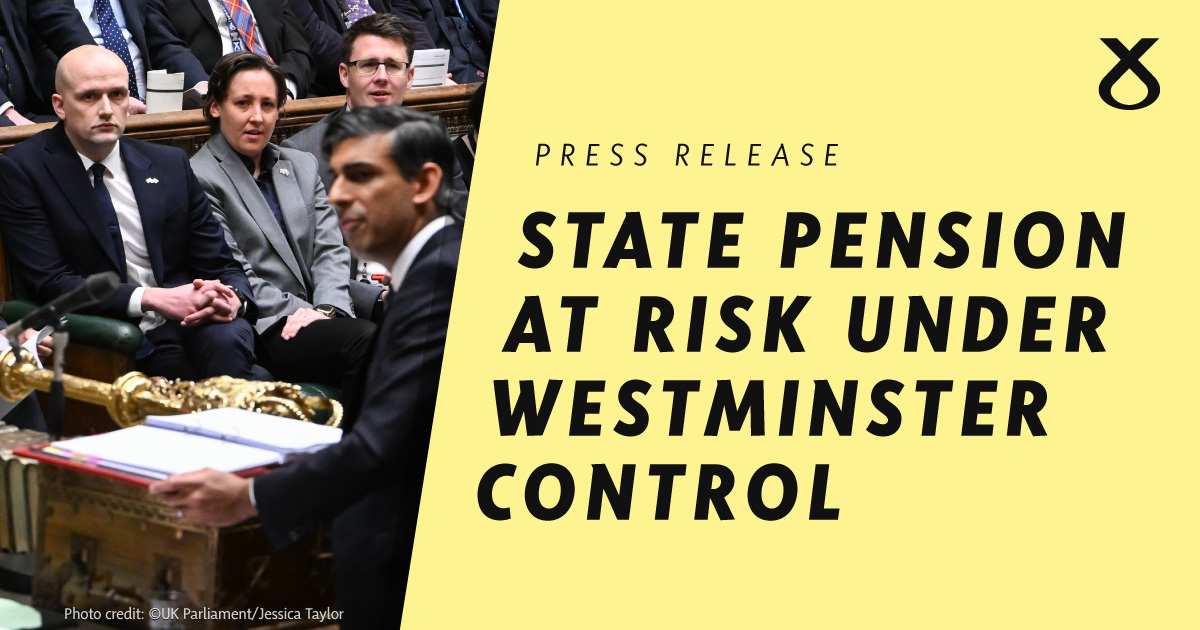