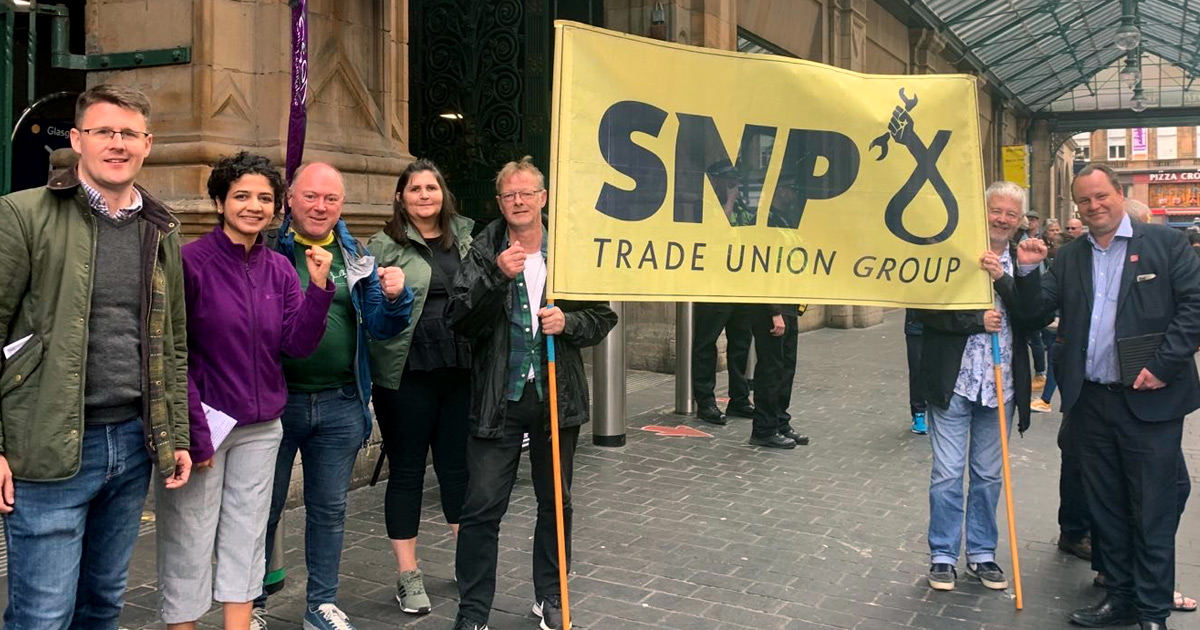 Immoral Tory anti-strike laws are an attack on workers

The Tories have announced today that instead of paying key workers fairly, they intend to impose harsh new anti-strike laws.

The right to strike is a basic human right and rest assured that I will fight these immoral plans, along with my SNP colleagues.

These proposals speak to the hard-right rhetoric that has Westminster in a choke-hold but ultimately it is Scotland's key workers who are set to pay the price of Westminster control.

Just months ago, the UK Government applauded key workers. Now, they are threatening them with the sack if they go on strike.

The Tories need to drop the rhetoric, scrap this disgusting anti-strike legislation, and get around the negotiating table with the trade unions.

These Conservative plans contrast starkly with the constructive role the Scottish Government has played in recent pay disputes in Scotland.

The recent series of papers from the Scottish Government show exactly what Scotland could do with the full powers of independence, from a new single rate for the national minimum wage to laws that strengthen the rights of workers with flexible working and better industrial relations.

Scotland's priorities are the polar opposite of what the Tories at Westminster have in store for workers.

The SNP has repeatedly called for these powers to be devolved to protect workers in Scotland but Labour has repeatedly refused to agree to that - including in Gordon Brown's latest report which is silent on employment law and rights.

Whether it's the Tories or Labour, neither can be trusted to protect Scottish workers.

But Scotland can forever safeguard hardworking people from the whims of Westminster with the full powers of independence. 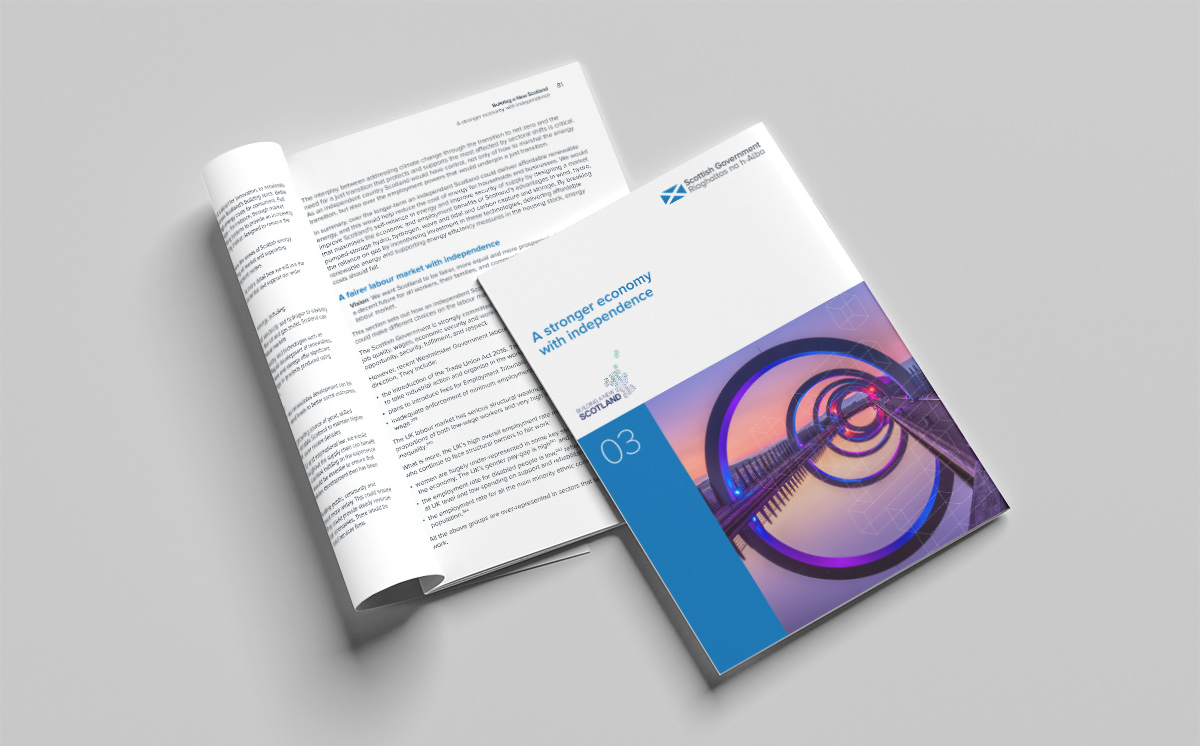 The Scottish Government's proposals to use the full powers of independence to build an inclusive, fair, wellbeing economy are detailed in its recent paper, Building a New Scotland: A stronger economy with independence.

The proposals include better pay and conditions for workers by establishing a fair national minimum wage for all, stronger access to flexible working, higher minimum standards for statutory sick pay and parental leave, and repeal of damaging anti trade union legislation.

You can download the full paper as a PDF file (3.1Mb).

An audio summary of the paper can be accessed on Soundcloud.

A BSL video translation of the paper is available on YouTube. 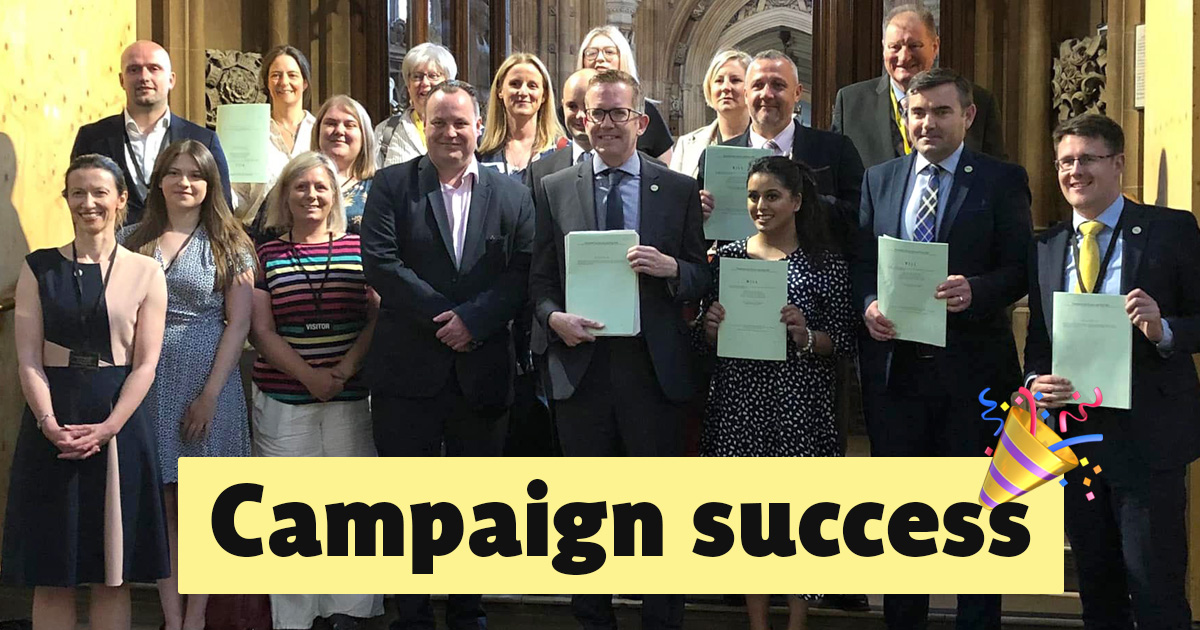 Last week, the campaign for proper paid leave for the parents of premature and sick babies cleare … 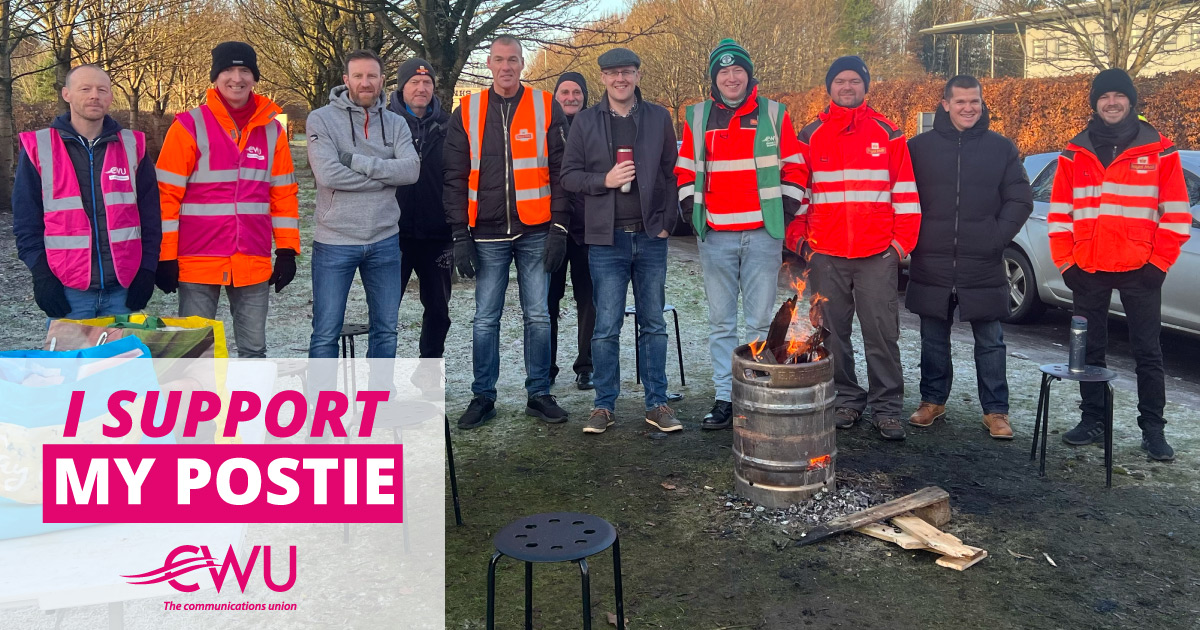 Last Friday, I joined striking Royal Mail posties on the picket line for their 13th day of indust … 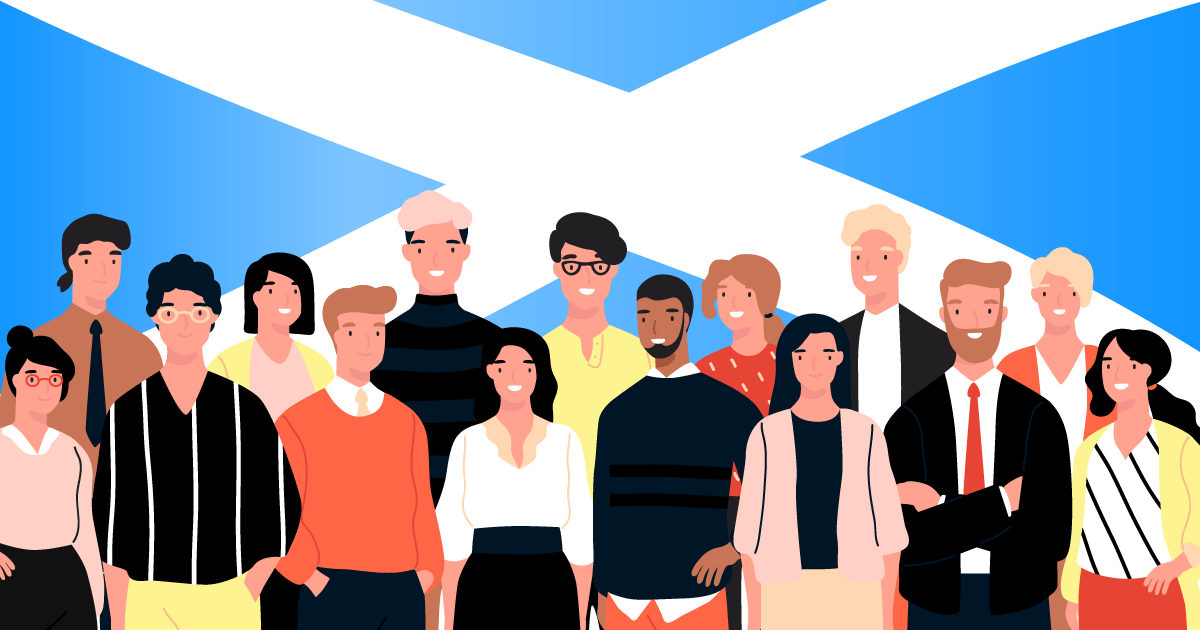 For several years now, the Tories have been promising an Employment Bill which they have not brou …