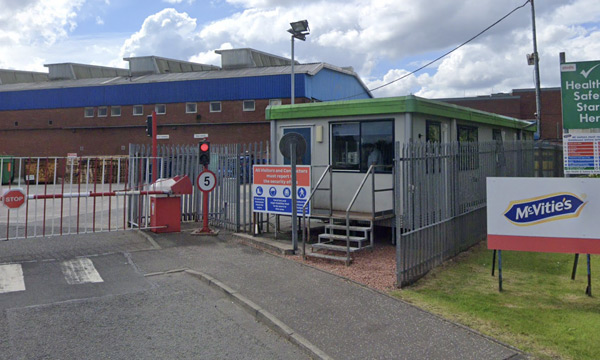 The Action Group formed by the Scottish Government and Glasgow City Council will today present proposals in a fresh bid to save the McVitie's factory.

The group, which includes trade union representatives, politicians and business people, have drawn up compelling plans which would see a new factory built on a nearby site.

The proposals will be presented to the biscuit factory bosses in an effort to save the nearly 500 jobs which are at risk at the factory in Tollcross.

Commenting on the action, local MP David Linden said: "These proposals are hugely welcome and I sincerely hope that Pladis will closely examine the merits and the opportunity they present for the business. We have reached this point through the hard work and co-operation of the Action Group which has worked diligently to try and save these local jobs.

"It is now up to Pladis to meaningfully engage and to do all it can to avoid redundancies."

Speaking on the plans, Glasgow City Council leader Susan Aitken said: "This proposal is compelling and would secure a future for Pladis in the city. I trust they will give it the consideration it deserves."

The Scottish Government's Economy Secretary Kate Forbes, who co-chairs the Action Group with Cllr Aitken, said: "The action group has together worked at pace to identify and explore options to secure the future of these crucial manufacturing jobs in Glasgow.

"I would hope and expect the senior management at Pladis to now study the proposals carefully, and to engage with the action group on them in a constructive and thorough manner."

GMB Scotland organiser David Hume said: "We believe the proposal offers Pladis everything it needs to maintain manufacturing in the East End of Glasgow for the next generation, ensuring employment and opportunity for the local community that depends on it."

Comment on the rejection of McVitie's Action Group counter-proposal