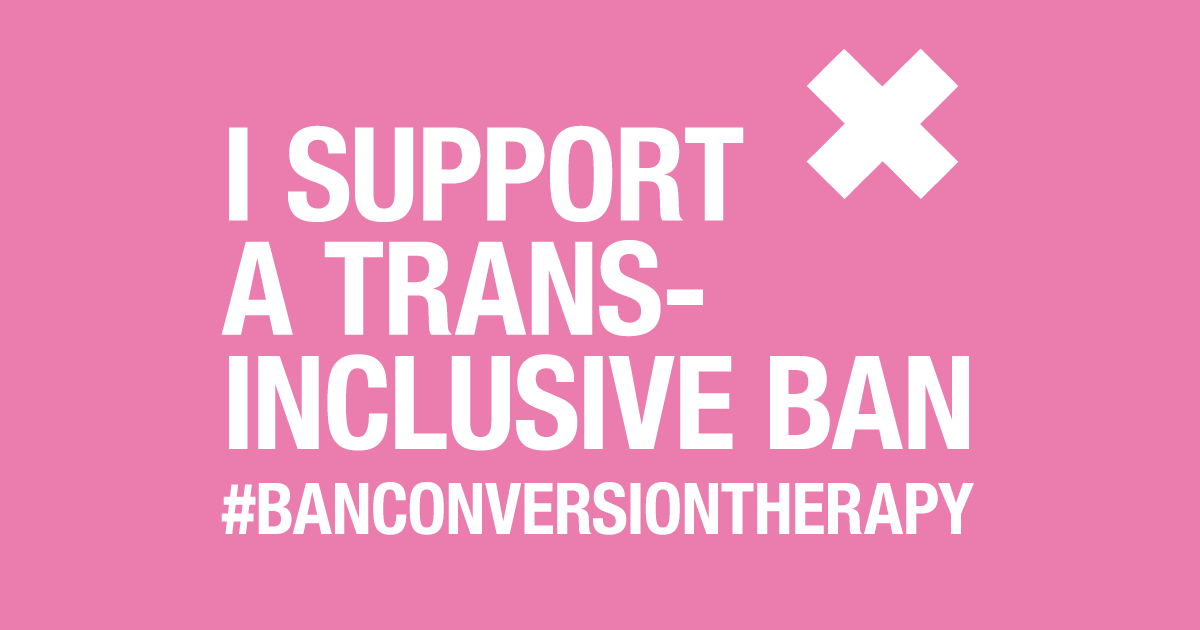 Conversion therapy: why the ban must cover trans and non-binary people

Yesterday in Parliament, a debate was held on the proposed ban on conversion therapy. This debate was triggered by a petition, signed by over 145,000 members of the public, which called on the UK Government to "ensure trans people are fully protected under any conversion therapy ban".

This petition was started following the UK Government's U-turn on a fully-inclusive ban; a move that has been condemned by equality campaigners and human rights organisations, as well as huge swathes of civic society.

Approaching the debate I was mindful that, once again, the lives of trans and non-binary people were being debated by cisgender people like myself. There is something inherently wrong about these conversations happening without the wider involvement of the trans community.

With that firmly in mind I approached the debate by speaking as somebody from the Christian faith, minded of a quote from Micah 6:8 that we are required “to act justly and to love mercy and to walk humbly”.

As a Christian, I do not believe that we can talk about practising love for others while simultaneously pursuing a ban on #ConversionTherapy that excludes trans and non-binary people.

The vast majority of conversion therapy takes place in religious settings. That is a source of frustration and embarrassment for myself and many other people of faith. The form of Christianity that I believe in subscribes to a view of compassion; it does not subscribe to the idea of using a minority group as a wedge issue or political football. I think that the Government, in choosing to remove trans and non-binary people from the ban on conversion therapy, is doing exactly that.

Since being elected I have spoken regularly on the issue of freedom of religion and belief. I have outlined the importance of our values of freedom and human rights for those of all faiths and none, so that they may live without persecution. In the same vein, it is vital that all LGBTQ+ people have the freedom to love who they wish and to be who they are, without fear of persecution, abuse, or infringements on their human rights. It is widely acknowledged by progressive religious leaders that these two ideals are not mutually exclusive.

In April religious leaders including the former Archbishop of Canterbury wrote to the Prime Minister urging him to include trans people in the ban on conversion therapy. And just last month, the Church of Scotland backed the Memorandum of Understanding on Ending Conversion Therapy in the UK, nothing that the Methodist Conference and the Church of England General Synod have also backed a ban that protects all LGBTQ+ people from conversion therapy. Convener to the writing group and Baptist Minister, Steve Chalke, has stated: “We have waited four years around this, and we can't wait any longer. A ban on conversion therapy must be now and it must be a ban for everyone, for all people, for LGB and T people”.

We cannot wait any longer or we risk this abhorrent practice impacting more lives and further harm.

We are commanded in the Bible to talk about faith, hope and love, but it says that the greatest of those is love. As a Christian, I do not believe that we can talk about practising love to other people while pursuing a ban on conversion therapy that excludes trans and non-binary people.

I very much support the ban on conversion therapy, but it must go further and include trans and non-binary people.

Watch the full video of my speech below: 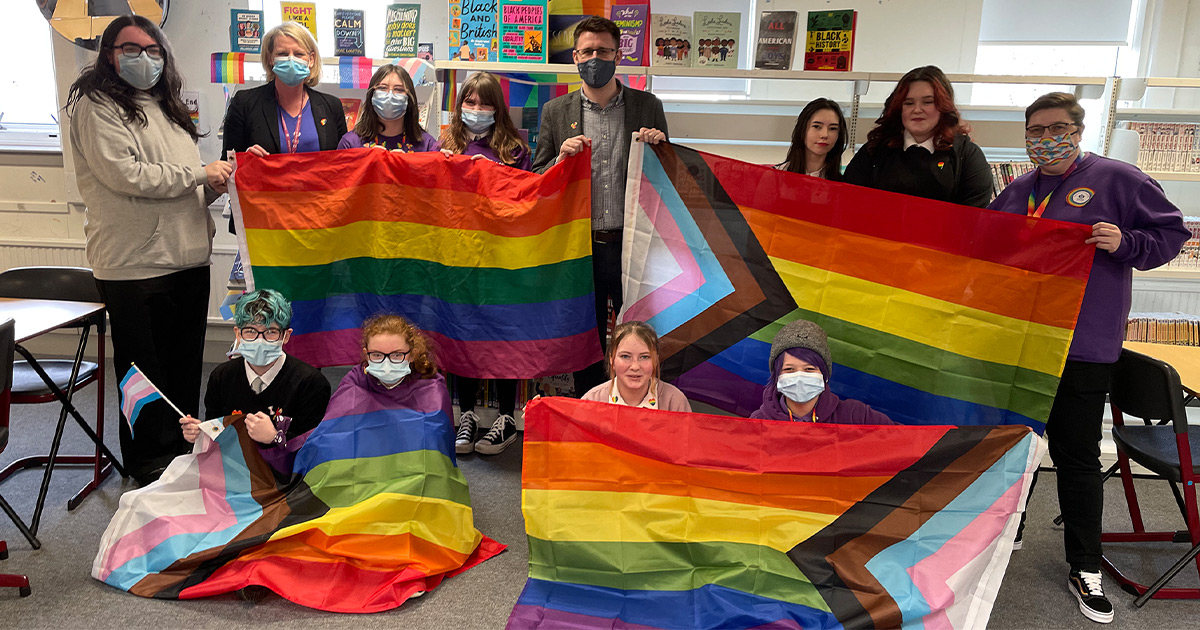 It is always a pleasure to visit my old school, Bannerman High in Garrowhill, but particularly so … 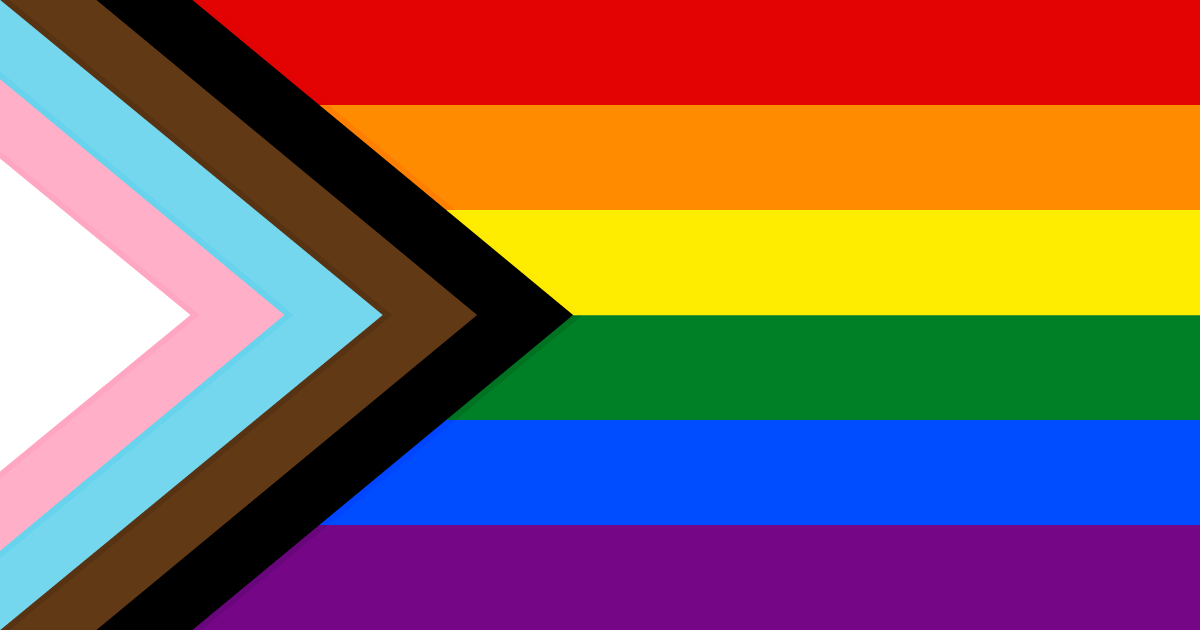