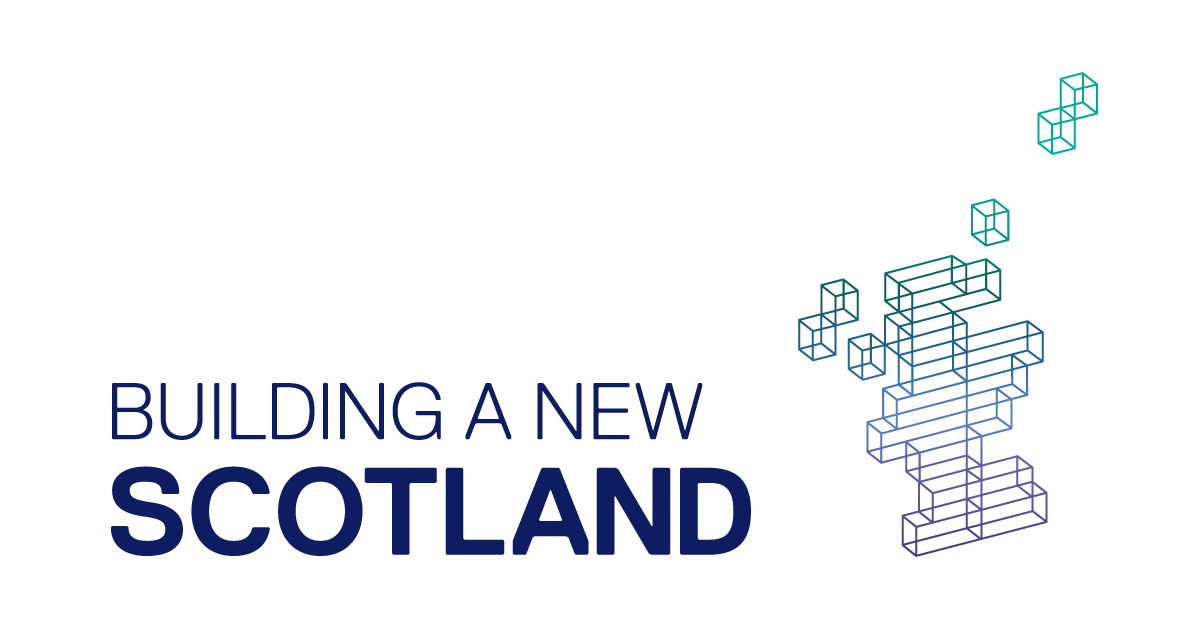 The Scottish Government has published the first in a series of papers, titled ‘Building a New Scotland’, which together will form a prospectus for an independent Scotland.

Since the last independence referendum in 2014, we have witnessed a generational shift in the UK political landscape.

Despite being promised that a No vote would secure our EU membership, we have been dragged out of Europe against our will with a hard Tory Brexit.

We have suffered many more years of cruel Tory austerity and policies like the rape clause and the bedroom tax.

Scotland has suffered in spite of having voted against the Tories in successive general elections in 2015, 2017 and 2019.

It is clear that we are not in control of our future for as long as we remain shackled to Westminster.

If you voted No in 2014, ask yourself if you would do so again if you were able to travel back in time, knowing everything you know now.

Isn't it time that we start planning for a new Scotland, one free of Westminster lies, deceit and corruption?

🏴󠁧󠁢󠁳󠁣󠁴󠁿 With the powers of independence, they built happier, fairer and wealthier societies than the UK - so #WhyNotScotland?

🗳️ That better country is within our grasp, but only you can make it happen. https://t.co/bkLETLnJTB pic.twitter.com/jxC7GIxbUJ

These papers from the Scottish Government aim to do just that, giving the people of Scotland the information they need to make an informed choice about Scotland's future.

The first paper is titled ‘Independence in the modern world. Wealthier, happier, fairer: why not Scotland?' And sets out a detailed analysis of the UK’s performance across a range of economic and social indicators relative to that of ten European countries.

The paper presents 10 key facts, backed up with indisputable evidence:

Why can we not aspire to being a successful independent country which prioritises the wellbeing of its citizens instead of lining the pockets of Tory party donors?

The status quo of Scotland staying part of the UK no longer offers stability and continuity.

Scotland is well-positioned to learn from the experience of other nations and now is the time to start exploring how we can seize the opportunities of independence to improve our economic, social and environmental outcomes significantly.

Countries of a similar size as Scotland are achieving better outcomes than Scotland is able to achieve as part of the UK.

So why not Scotland?