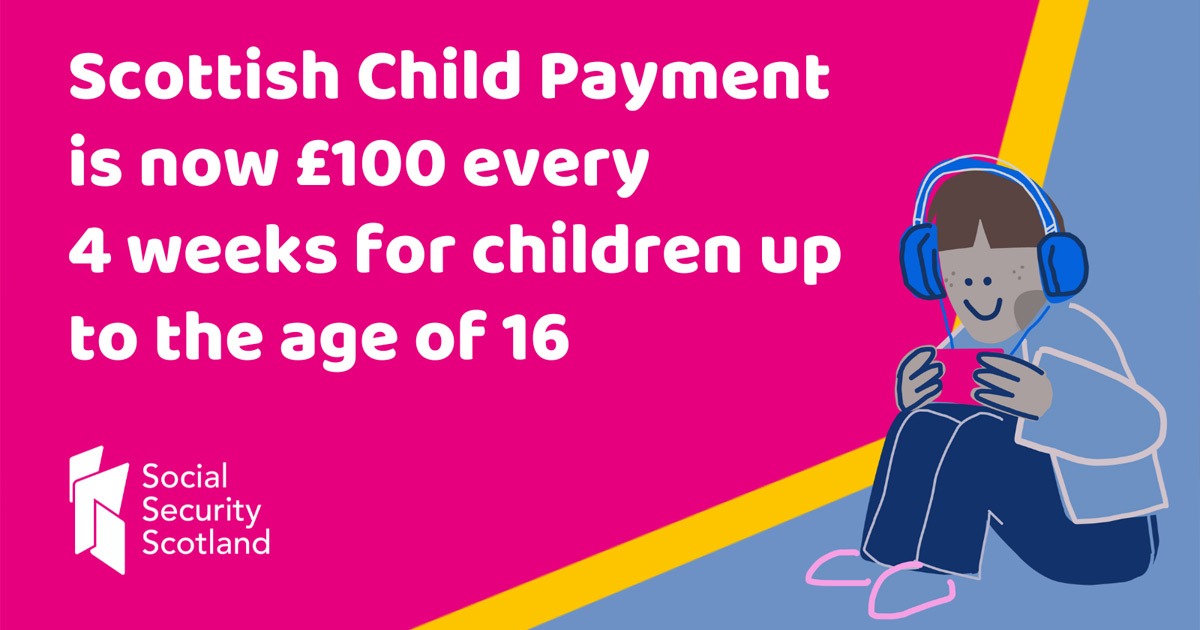 The Scottish Child Payment has been increased from £20 to £25 per week per child, meaning that 22,830 families within the Glasgow City Council area are set to receive a boost to their household incomes from the Scottish Government.

Eligibility for the payment - which is only available in Scotland - has also been extended, meaning eligible families in Glasgow with children under the age of 16 can now apply for the Scottish Child Payment.

The First Minister says it’s a “massive moment”, but warns efforts to tackle poverty could be undermined by UK Govt spending decisions pic.twitter.com/KVnWvRMra2

This extension of the Scottish Child Payment could be a real turning point for families across the East End of Glasgow.

At Westminster, the Tories have made the crisis worse through poor decisions, reckless mismanagement of the economy and its continued commitment to a Brexit which is dragging us into a deep recession.

The Scottish Child Payment is only available in Scotland and demonstrates how the SNP Scottish Government is building a social security system based on fairness, dignity and respect.

However, the Scottish Government continues to work with one hand tied behind its back by a UK Government which is preparing to inflict austerity 2.0 on families across Scotland.

This commitment to ending the scandal of child poverty shows that we can build a fairer, more equal Scotland but so long as the economic levers to do more remain at Westminster, we cannot realise our full potential.

Eligibility criteria and details on how to apply for the Scottish Child Payment can be found on the mygov.scot website. 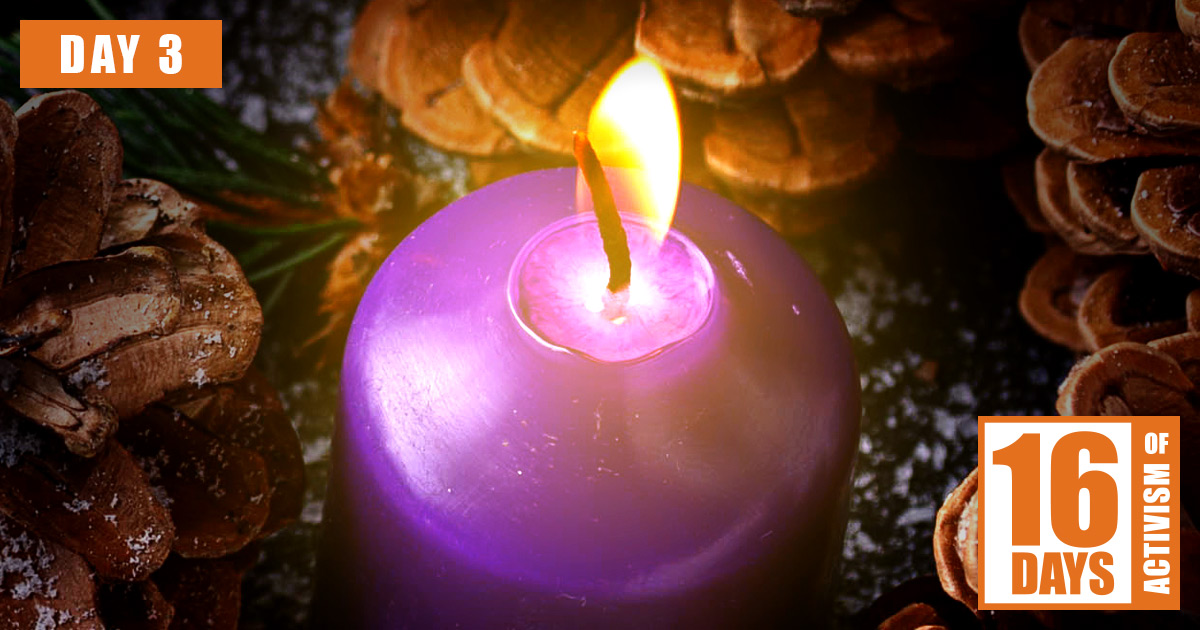 Today is Advent Sunday, a particularly important day for Christians around the world. Adv … 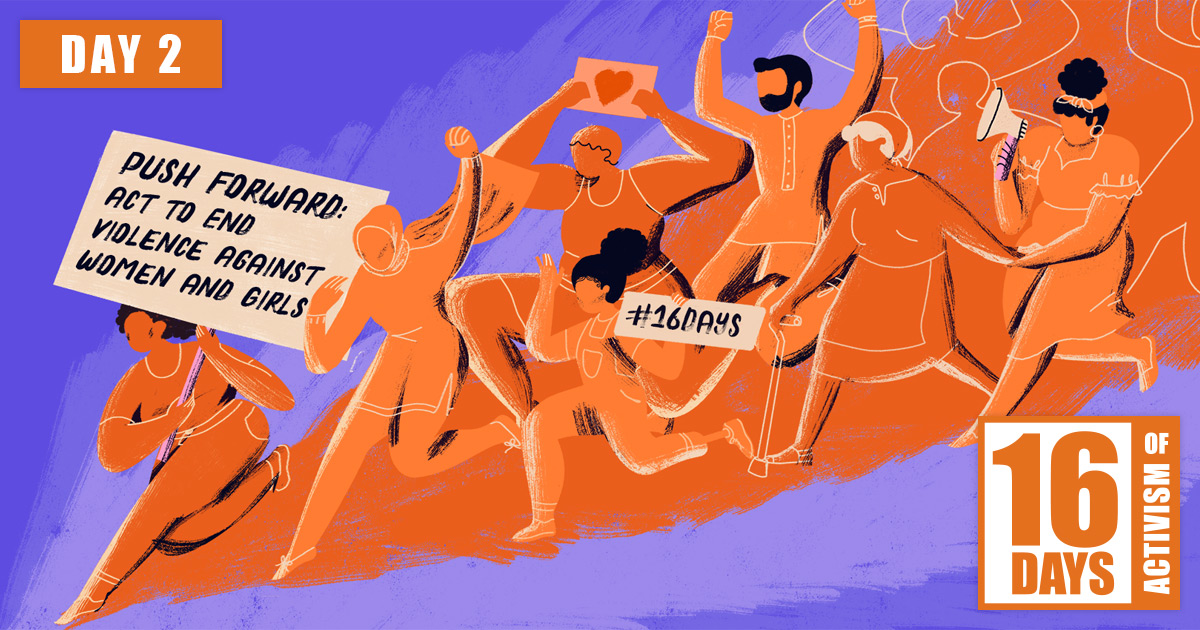 16 days of activism: The campaign in focus 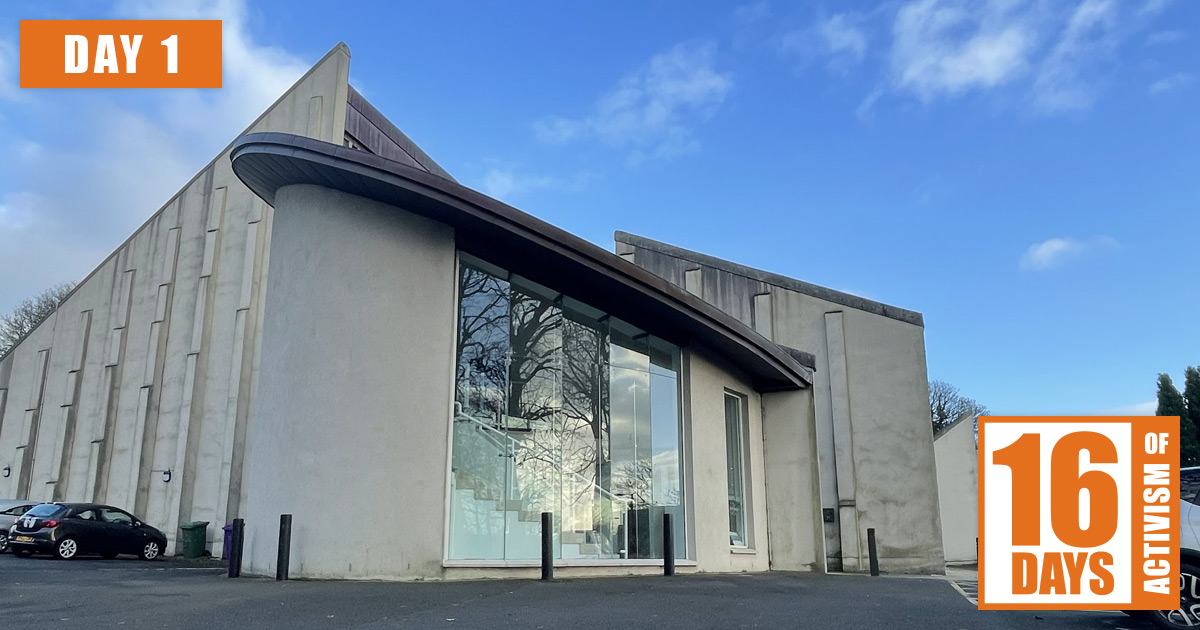 Today is the International Day for the Elimination of Violence against Women. Today also …