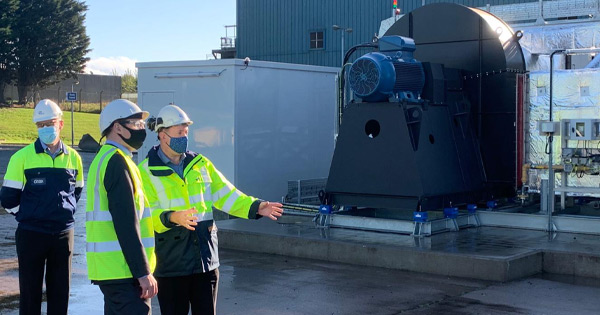 The vast majority of East End residents are probably blissfully unaware of the Drax fuel plant, situated in the Daldowie area of my constituency. It’s home to approximately 70 employees who work 365 days a year, 24 hours a day to process 35% of Scotland’s sludge.

Up until the 1990s, the widely used practice in the UK was to just dump sewage into the ocean which is far from environmentally friendly!

Nowadays, though, the team at Drax take sludge from the surrounding areas of West/Central Scotland and turn it into a renewable, low carbon form of biomass fuel. The pellets are then used in England and Scotland to fuel kilns in cement manufacturing.

As you can imagine, this is quite an operation and it’s not without its challenges. Since 2018, there have been concerns expressed by some residents in nearby Broomhouse & Mount Vernon, but principally Newton Farm in South Lanarkshire, about an odour which proved problematic depending on the wind direction.

The odour led to the involvement of the Scottish Environmental Protection Agency which has been working with Drax to identify a solution. I’m glad to report that Drax have since invested £2million in a new Regenerative Thermal Oxidizer (RTO) which should help alleviate the problem. It was great to get out to Daldowie on Friday and learn more about this. 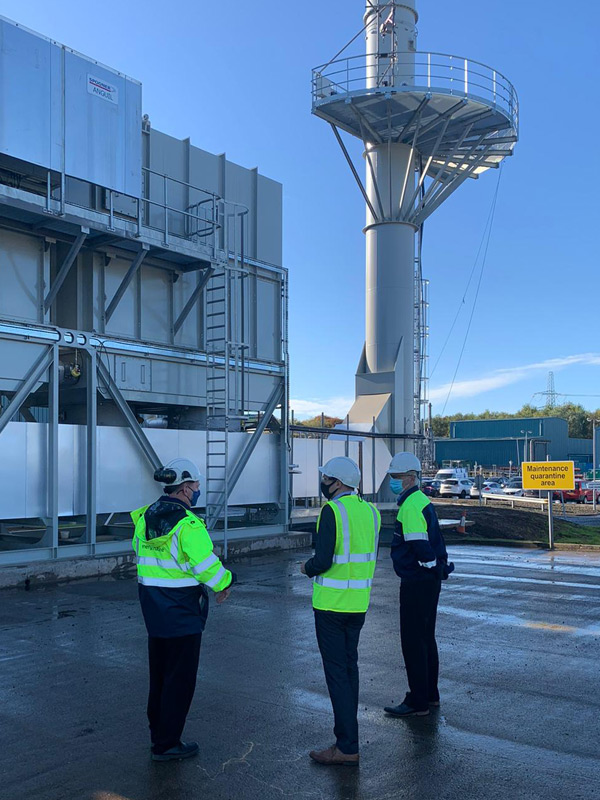 I must confess, I didn’t know what an RTO was before my visit but essentially the installation of this kit means that the flue gas will be cleaned twice before being released into the air from the RTO’s 50 metre structure.

I was very grateful to Dougie, Iain and Daphne for taking the time to show me around the plant and to see this excellent piece of engineering which will go a long way to allaying residents’ concerns.